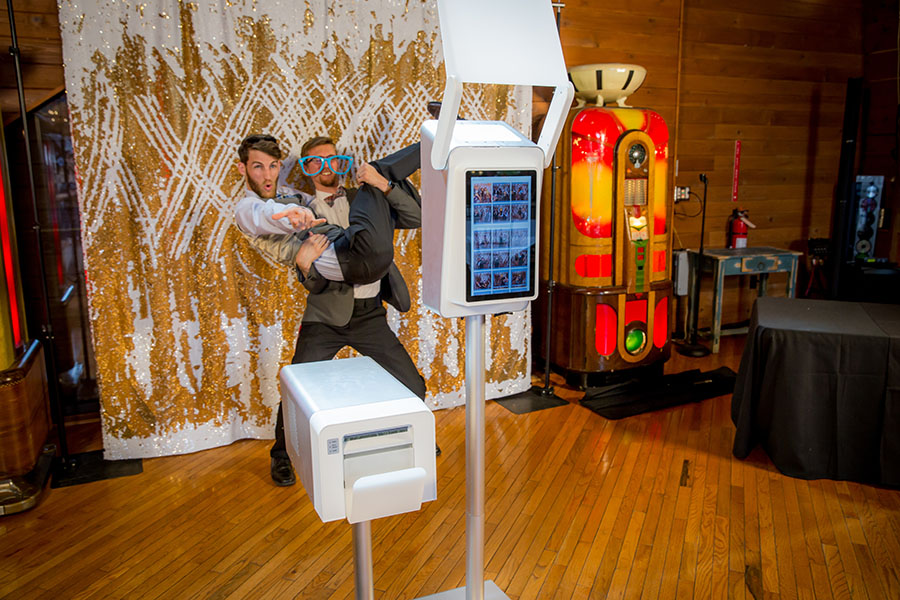 Photobooths were a rage back in the 1920s, and there was another charm to go inside a box, sit in front of a camera and feel the camera flash in your eyes. And you would have thought that the tradition died out, but from 2002-2012, there was a startling resurgence of photo booths. More and more people started looking for photo booths for their weddings rather than hiring DJs and bands. This startling change hasn’t died out yet.

Photo booths are now a compulsory element of weddings. Most of the events other than weddings also have photo booths to make the event livelier. If you are looking for a photo booth rental in Yarra Valley, then Boothalicious is the best option you can go for. It offers you attractive photo booths that make your event an instant hit. Here are a few reasons that show why photo booths are on the rise.

Photo booths are a favorite of the young generation, as well as the old. People come closer to photo booths that are why youngsters love it. They get a chance to connect with everyone around and introduce themselves to each other. For old people, it is a great way to refresh their memories. They travel back in time with the old school photo booths.

You get a hardcopy

Nowadays, all the photos we take are on our phones. Hardly do we ever take a print out. We do not have pictures anymore in print, as we used to have 20 years back. In photo booths, you get the hard copies instantly. It is like a memento the guests carry back home from the event.

Photo booths can be of any type, and it can be an old school box type with, camera or a modern one with just a screen and an iPad. It all depends on what you choose. If it’s a kid’s birthday party, you can choose photo booths on cartoons, super heroes, and children comics. If it’s a wedding, it can be a wedding-themed photo booth. There are different kinds of photo booths you can choose from – may it be black and white or color, or vintage or modern. Boothalicious makes every effort to meet your needs, and give you the Photobooth of your dreams.

A photo booth is easy to make. Those who can’t afford to rent a photo booth can easily make one out from scratch. Though the quality of the handmade photo booth will not be as high as the rented one, at least there will be a photo booth at the event. Anyone a bit low on a budget can also fit a photo booth into the event, and the prices range from a few hundred dollars to thousands. You can choose anything that fits your budget.

AnatolJosepho first introduced photo booths to Broadway in 1925, and they did not die out. After a few decades they revived again.

What Should You Do To Upgrade Your Video Editing Skills? 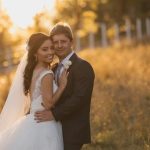