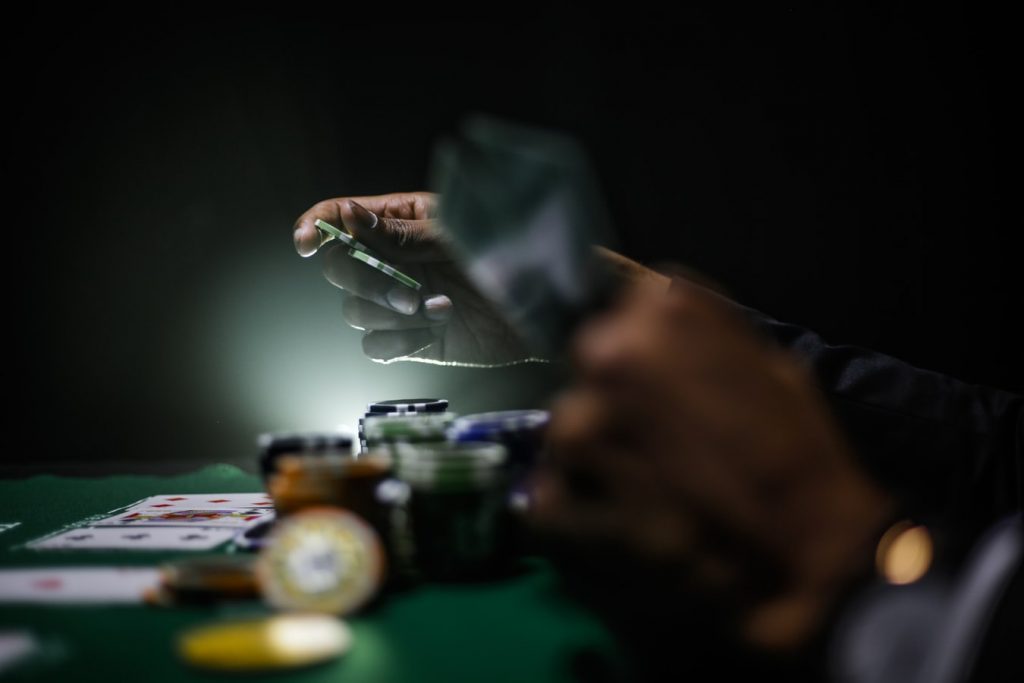 Wedding photography is a vital part of anyone’s big day, but capturing unique photos can be a challenge.

Wedding photographers often have a lot of things to shoot before the ceremony ever gets started. There are photos of the general setting, the floral arrangements, and sometimes the rings in careful arrangements. There are photos of people getting ready, and there’s the increasingly common first look to capture. And in addition to all of this, it has also become somewhat customary to capture shots of the wedding parties as they go about their respective activities in advance of the ceremony.

Those activities, of course, are usually just what the bride and groom would like them to be. But there are some that yield particularly interesting photos, and for groom parties, in particular, a game of poker can have just that effect. Here we’ll offer a few words on why that’s the case (and why a photographer might just want to suggest a poker game even as a quick, staged event).

People Know How to Play

Poker may be a little bit past its glory days in the U.S., but for the most part, people still know how to play. Poker is one of the world’s most popular pastimes which means people generally understand the basic poker hand rankings and popular variants. There are also many ways to play online with friends, even if sites that use actual cash bets aren’t easy to access anymore. There are free-to-play apps that seemingly everyone has tried at one time or another. And in many cases — seemingly among guys in particular — people will have been to a poker night or two over the years, or even played in an actual casino. All this is to say that the groom and his party are likely to know what they’re doing within reason, which is more than can be said of a lot of other pre-wedding activities. For instance, a round of golf can quickly become a problematic choice if just one person in the party doesn’t really know how to play.

The Game is Photogenic

It Suits the Suits

This is really an extension of the point above about poker being naturally photogenic. But suffice it to say there’s something to be said for men in suits playing the game. While it’s a little bit of a vintage look (not too many people go to Vegas in suits these days), one could also call it classic. At any rate, you’d best believe the groom and his groomsmen are going to like how they look wearing their wedding suits while gathered around a game table.

As couples have looked for various fun ways to buck trends regarding traditional wedding events, the idea of pre-ceremony cocktail hours has actually gotten somewhat common. Whether or not a full cocktail party is held in advance of the ceremony though, the actual wedding parties tend to indulge these days — at least a lot of the time. While no one should go overboard, it’s reasonable for the groom and his groomsmen to enjoy a leisurely cocktail in the final hour or two before the wedding, and this too adds to a poker shoot. Regarding that same “classic” quality to the general image of men playing poker, a nice cocktail in hand really completes the picture. It can turn a photo of friends playing poker into something that looks a little more like a high-class event.

Photos Will Be More Candid

People are always looking for ways to stage more candid photos, even within the selfie-oriented social media crowds. And a lot of the established ways to do it — letting the location shine, posing in motion, staying busy with your hands, and posing with friends — happen to line up pretty well with something like a poker game. The groom and groomsmen will be absorbed in this activity and in conversation with each other, moving their hands, looking around, laughing naturally, and engaging in a collective activity. Even if they’re all well aware the photographer is in the room with them, they almost won’t be able to help staging some excellent, truly candid shots.

It’s only one of many possibilities in the end, and again, the groom will choose the activity. But this is not an uncommon choice, and it’s one photographers can do a lot with. Photos of the wedding parties before the ceremony often wind up being some of the most special shots of close family and friends, and the right activity — be it a poker game or something that works in similar ways — can help toward that end. 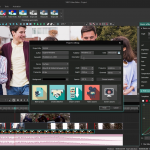 The Benefits Of Using The Best Video Editing Software 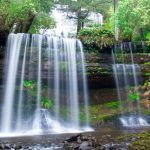